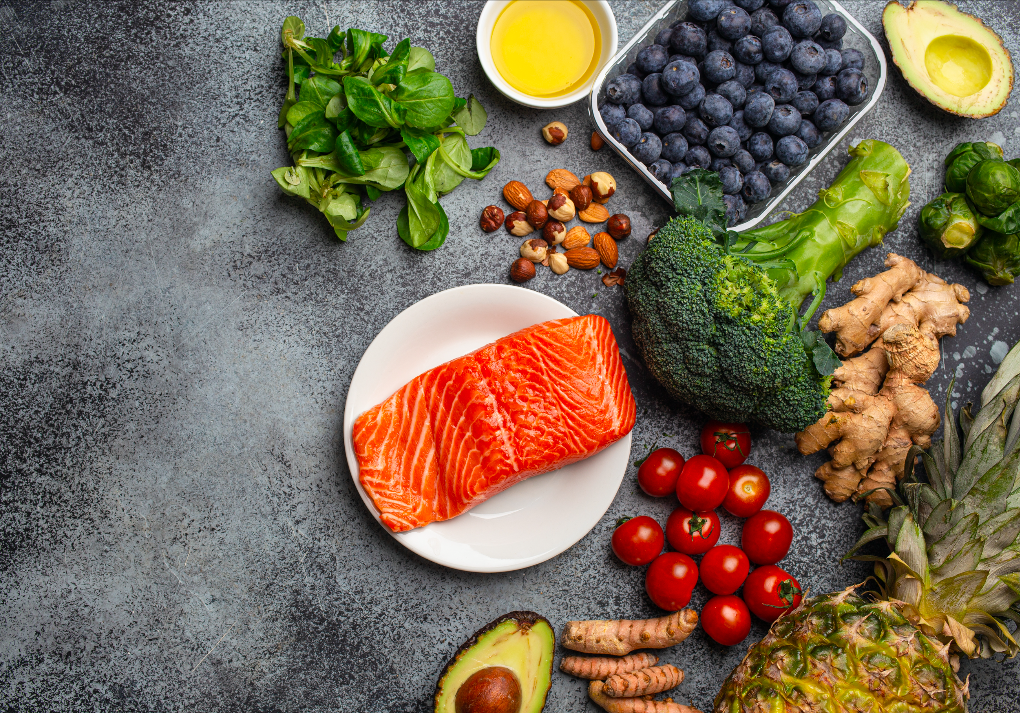 Inflammation is one of the body’s greatest weapons. When a foreign substance enters your body—through an infection, injury, or some other cause—the immune system kicks into action and sends out inflammatory cells that are capable of containing the threat and protecting the body from any further damage. Any time you’ve experienced the typical symptoms of a cold or noticed redness and pain after getting a paper cut, these signs of inflammation are completely normal and natural, and show that the immune system is doing its job by fixing the problem and keeping you safe.

But that’s not to say all inflammation is good. Inflammation is only meant to occur when a real threat is detected, and then it should stop after the threat has been resolved. Too much inflammation, on the other hand, puts your body in a constant state of high alert, which is dangerous. Many health conditions are associated with chronic inflammation, including heart disease, diabetes, Alzheimer’s disease, autoimmune conditions, arthritis, obesity, and several types of cancer. As such, keeping your inflammation levels in check is often considered a chief component of healthy lifestyle.

The encouraging news is that you have the power to partially control your inflammation levels. Smoking, excessive alcohol intake, and being overweight or obese can all lead to increased inflammation and should therefore be avoided, but your diet plays a major part in the inflammatory process as well. A rapidly growing body of evidence has shown that there are many foods that have anti-inflammatory effects and that following a diet rich in these foods can reduce the risk for a range of health conditions and death. Among the many reported benefits of an anti-inflammatory diet are the following:

Perhaps the best part about an anti-inflammatory diet is that it’s involves a great deal of common sense and overlaps with many other common dietary recommendations. Foods that generally increase inflammation levels also happen to be foods that are generally regarded as “unhealthy.” These include:

It may not surprise you to hear, then, that many of the foods that are found to have anti-inflammatory effects are also foods that are generally perceived regarded as “healthy.” Unprocessed, natural, fresh foods like fruits, vegetables, and legumes, as well as whole grains, healthy fats, and herbs and spices, are all considered anti-inflammatory, which highlights the diverse array of options that fall under this umbrella. To better guide you, here are four foods and food items that you may want to consider introducing to your diet based on their anti-inflammatory properties:

Turmeric: research has shown that turmeric contains many compounds that exhibit both anti-inflammatory and anti-cancer activities, including curcumin, which is the chemical that gives this spice its bright yellow color; in addition to alleviating inflammatory conditions, turmeric has also been found to reduce the activity of Alzheimer’s disease in patients who have this condition. Mushrooms: many mushrooms contain compounds with a host of beneficial properties, including the capacity to reduce inflammation; mushrooms are also low in calories and fat but high in polyunsaturated fats, which adds to their beneficial health profile. Fatty fish (salmon, tuna, mackerel, and sardines): these fish are all extremely high in omega-3 fatty acids, which are capable of slowing down or stopping many aspects of inflammation; fish oil supplements are also loaded with omega-3s and can be taken daily. Flaxseed: flaxseed is another rich source of omega-3 fatty acid, and adding this to one’s diet has been associated with a host of health benefits, including a reduced risk for cardiovascular disease and cancer, as well as improvements to gastrointestinal health and diabetes.

Disclaimer: physical therapists are not licensed to provide nutrition recommendations, and this post is intended for informational purposes only.