Physical therapy can help avoid the expenses of surgery 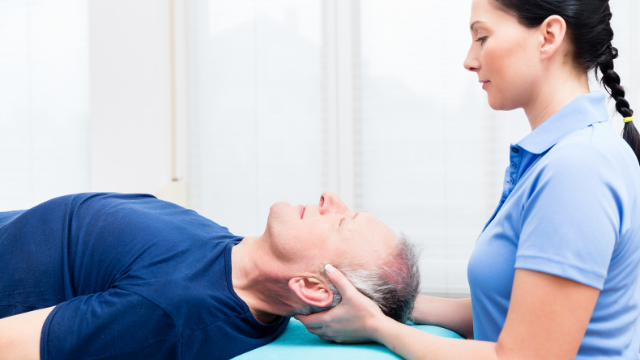 If you experience an injury or happen to be in pain for a long period of time, relief may eventually become your number one priority. There are many treatment options available to address these types of issues, and whatâs right for you depends on several important individual factors. But in nearly every case, one thing remains true: trying physical therapy first is a smart move that will usually help you avoid other unnecessary tests and treatments.

Physical therapy is not a magical cure-all that will immediately fix any physical problem you have, but it does have an incredibly wide range of applications, and it can be used to treat patients of any age and activity level. Every physical therapy treatment program is individually tailored with each patientâs abilities and goals in mind, and by carefully guiding them with exercises and movement-based techniques, significant improvements can usually be expected after treatment is completed.

Another route that some patients may follow is to have surgery to address their injury or painful condition. Surgery has great value that can often lead to positive outcomes, and it may be necessary in certain situations, but it does come with some potential downsides as well. The cost of most surgeries is usually quite high, recovery time can be extensive, and there are also some risks involved with the procedure itself. Physical therapy, on the other hand, is universally regarded as an affordable, safe intervention with minimal to no associated risks. In addition, physical therapy can lead to similarâor sometimes betterâoutcomes compared to surgery, and in some cases it can actually help patients avoid the need for surgery altogether when they access it first. Below are a few studies that highlight some of the advantages of physical therapy over surgery:

How does surgery compare to sham surgery or physiotherapy as a treatment for tendinopathy? A systematic review of randomised trials (2019)

These are just a few examples in the research that show why physical therapy is a better option than surgery for any injury or painful condition you might be dealing with. We would also like to remind you that now is a great time of year to see a physical therapist for those trying to get the most out of their healthcare plan. If you havenât done so already, review your health insurance policy and check on your benefit status now. If youâve already met your deductible or out-of-pocket maximum for 2019, you will likely have a lower co-pay or no co-pay at all for the rest of the year, before your deductible renews on January 1, 2020.